Zmyrna, meaning myrrh in Greek, was traditionally used as an incense in religious and funeral rites and serves as the central motive in the bands themes. Zmyrna also take their inspiration from the tales of the poor peoples lives during medieval times: The diseases and misseries, but also the myths and legends of those times, which people saw as idols embodied in the distant mountain tops of their surroundings. Come and smell the myrrh… 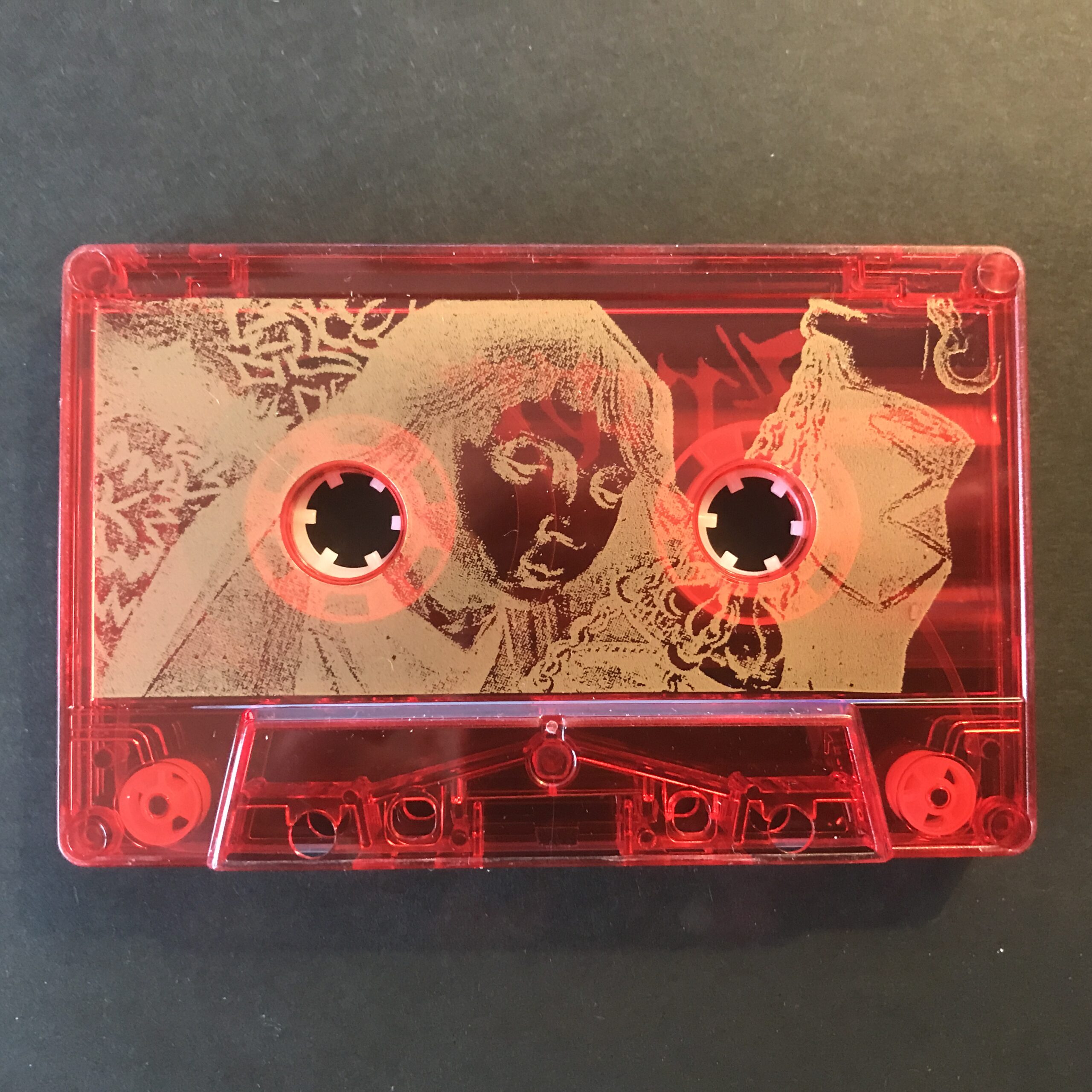 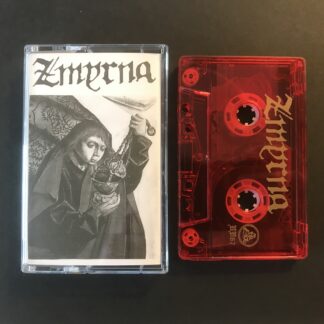