Here you are ordering “The Obscurity” on picture vinyl.
The cover sleeve comes with silver hot foil embossing. Contains an insert and a huge 60x60cm poster of the artwork, printed on matte offset paper. 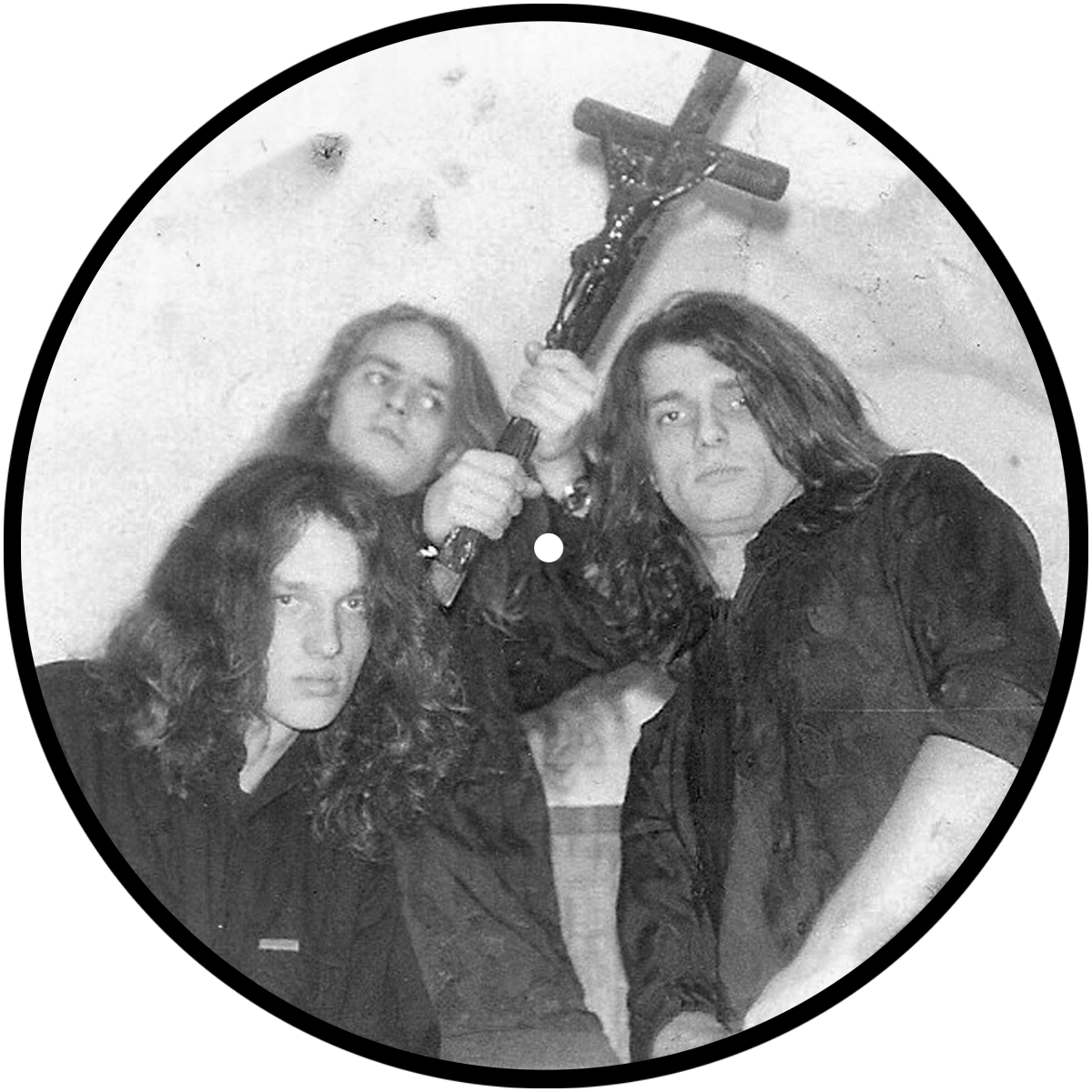 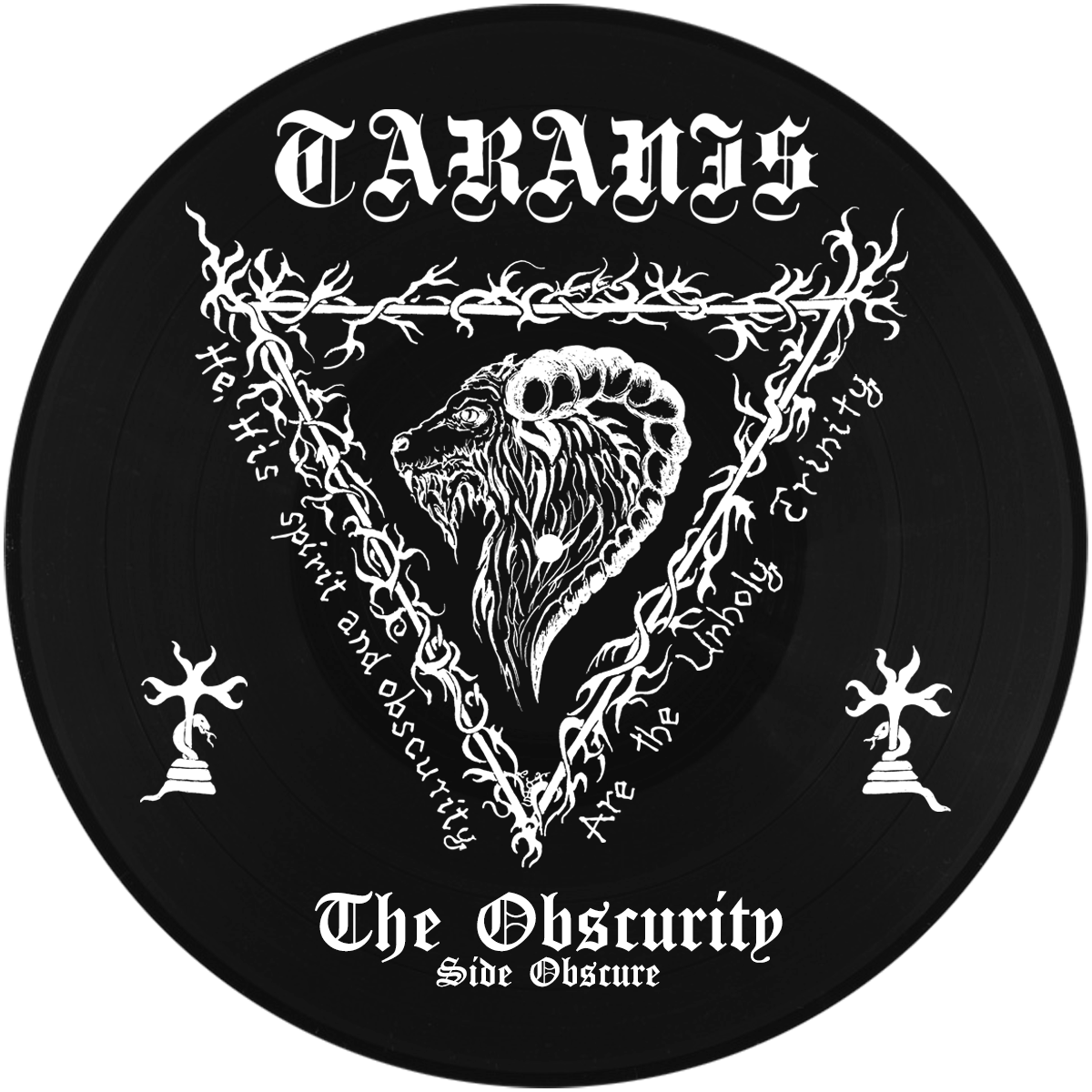 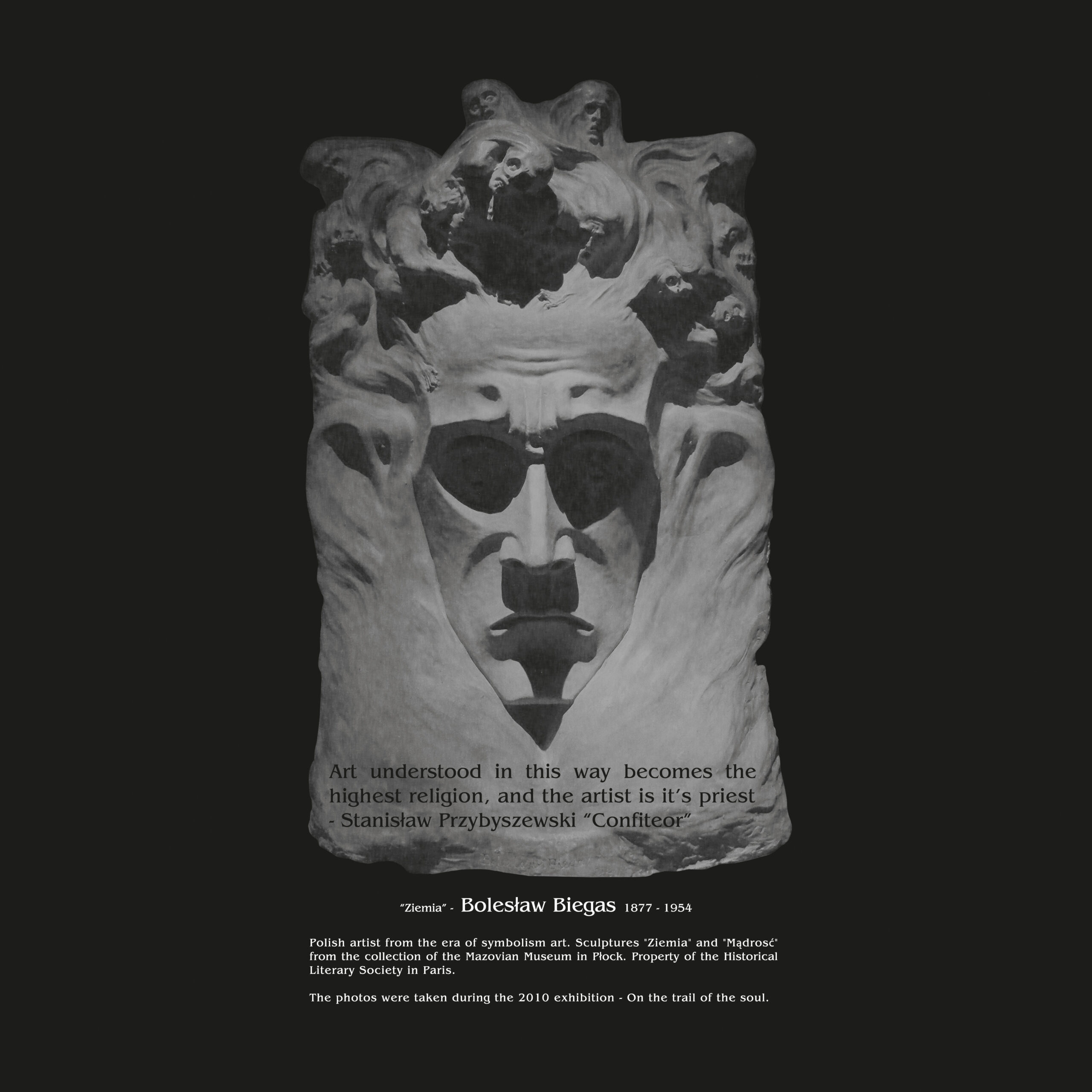 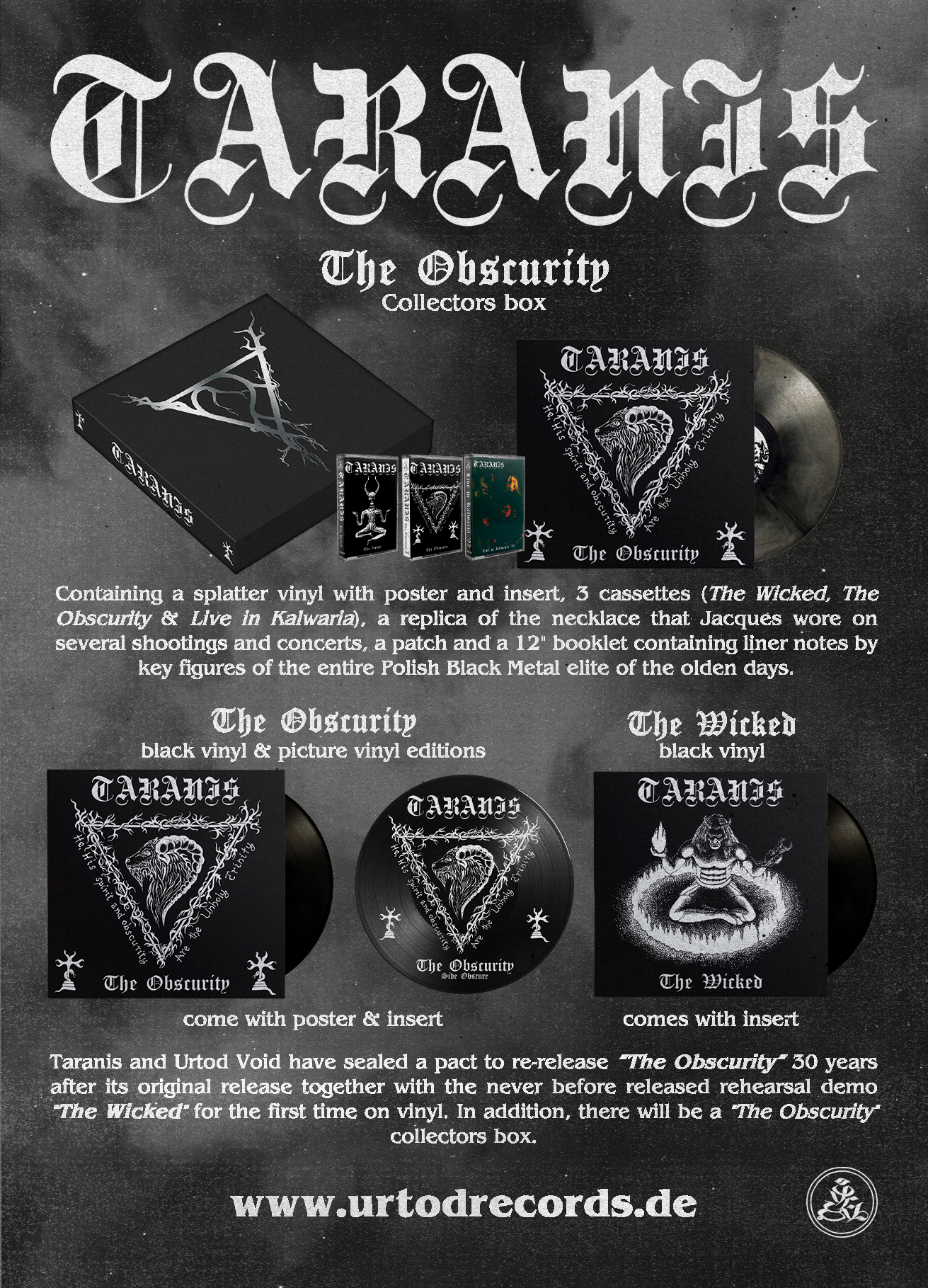 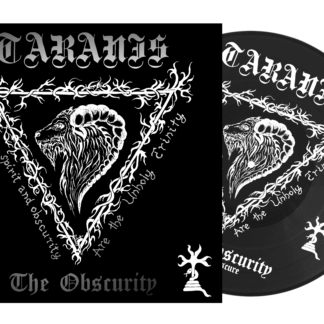