Grimdor – The Shadow of the Past LP

Grimdor is a black metal/dungeon synth project based on the stories of Tolkien. You won’t find clear and complex songs here, the band focuses much more on LoFi quality and catchy song structures like the early second wave of black metal. The simplicity of the early 90s, primitively produced songs/rehearsals that in no way reinvent the wheel – these are raw, arcane and ancients sounds. Different places and stories are thematically treated, some of which deal with Erebor, Khazad-dûm but also the tragedy of Turin and Niníel. “The Shadow of the Past” is a collection of diverse works originally released as EP or single. May our paths cross on the Lonely Mountain!

Originally released by Out Of Season on CD and music cassette. Urtod is now responsible for the vinyl release. Mastered by Dan Randall at Mammoth Sound for improved audio experience and consistency across all tracks, plus new layout by Max at Metal Siege.

18. Battle at the Bridge of Khazad-dûm (single)
19. The Lonely Mountain (alternate version) 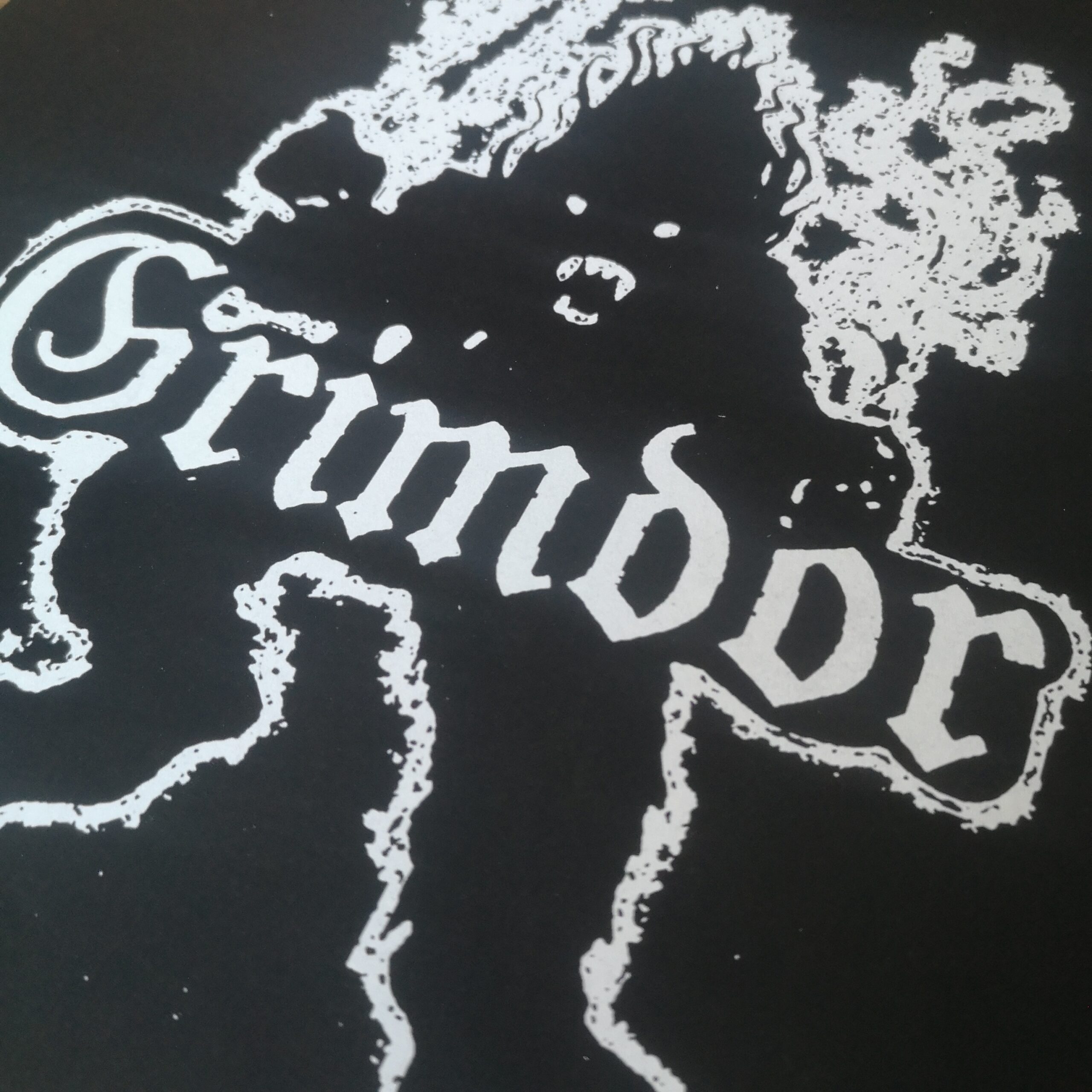 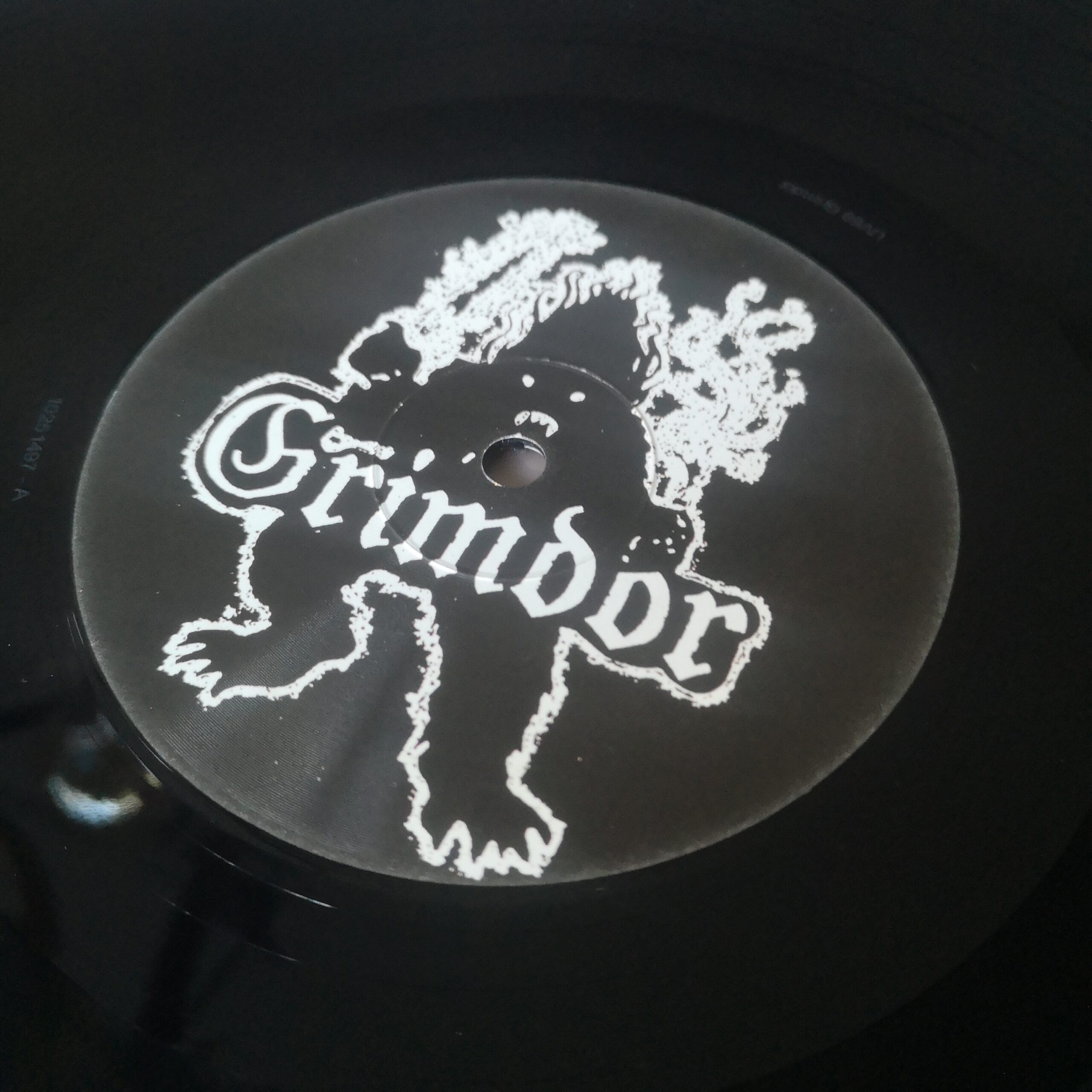 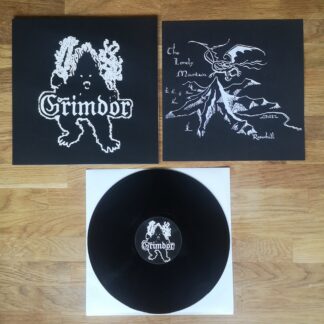