Evil – The Gate Of Hell EP 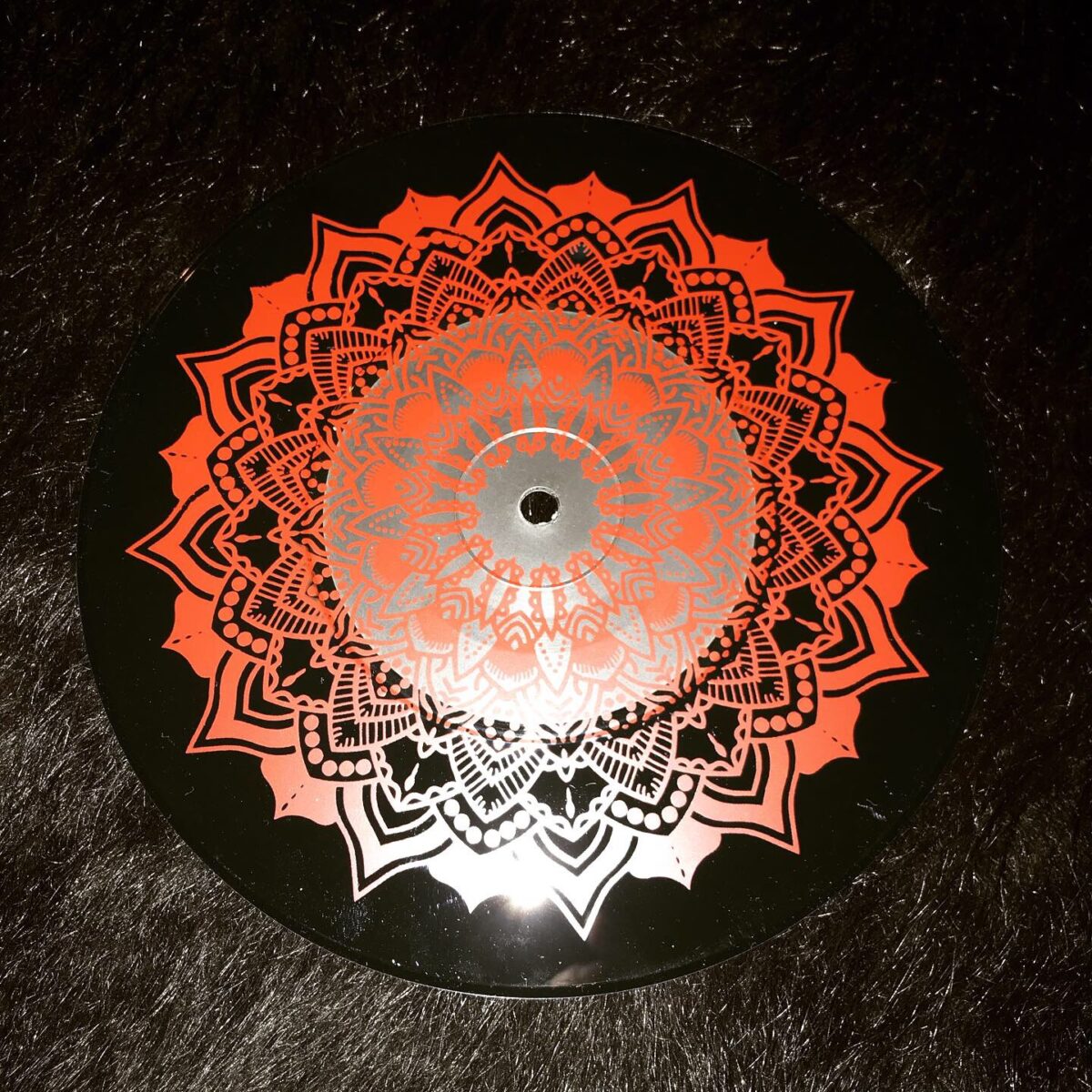 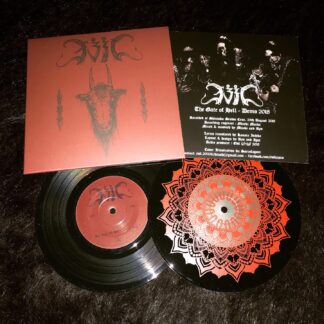