Verborgen in den Tiefen der Wälder will be available on black vinyl. A small amount of ca. 100 copies will be pressed on marbled red vinyl.
Here you are ordering the black vinyl edition. 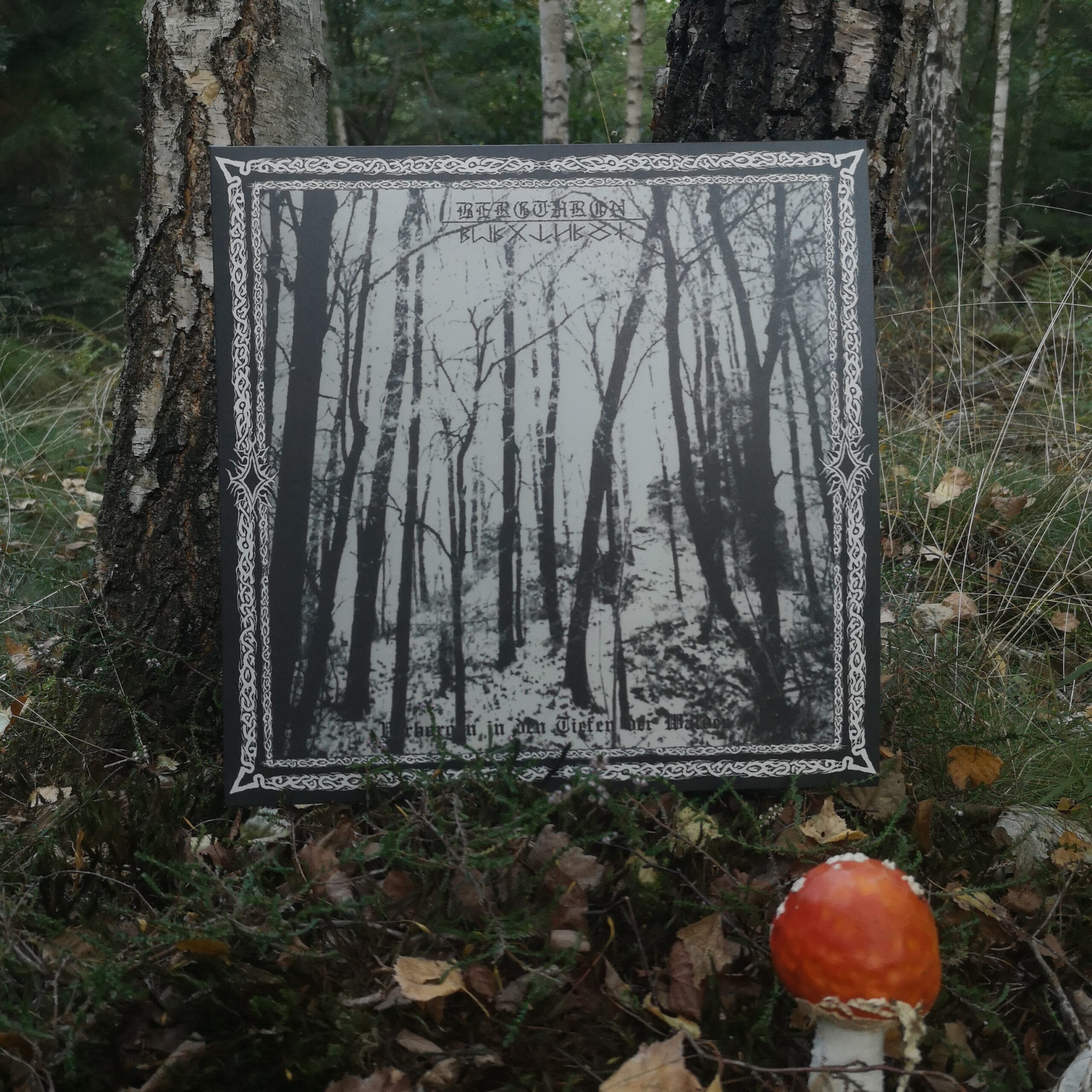 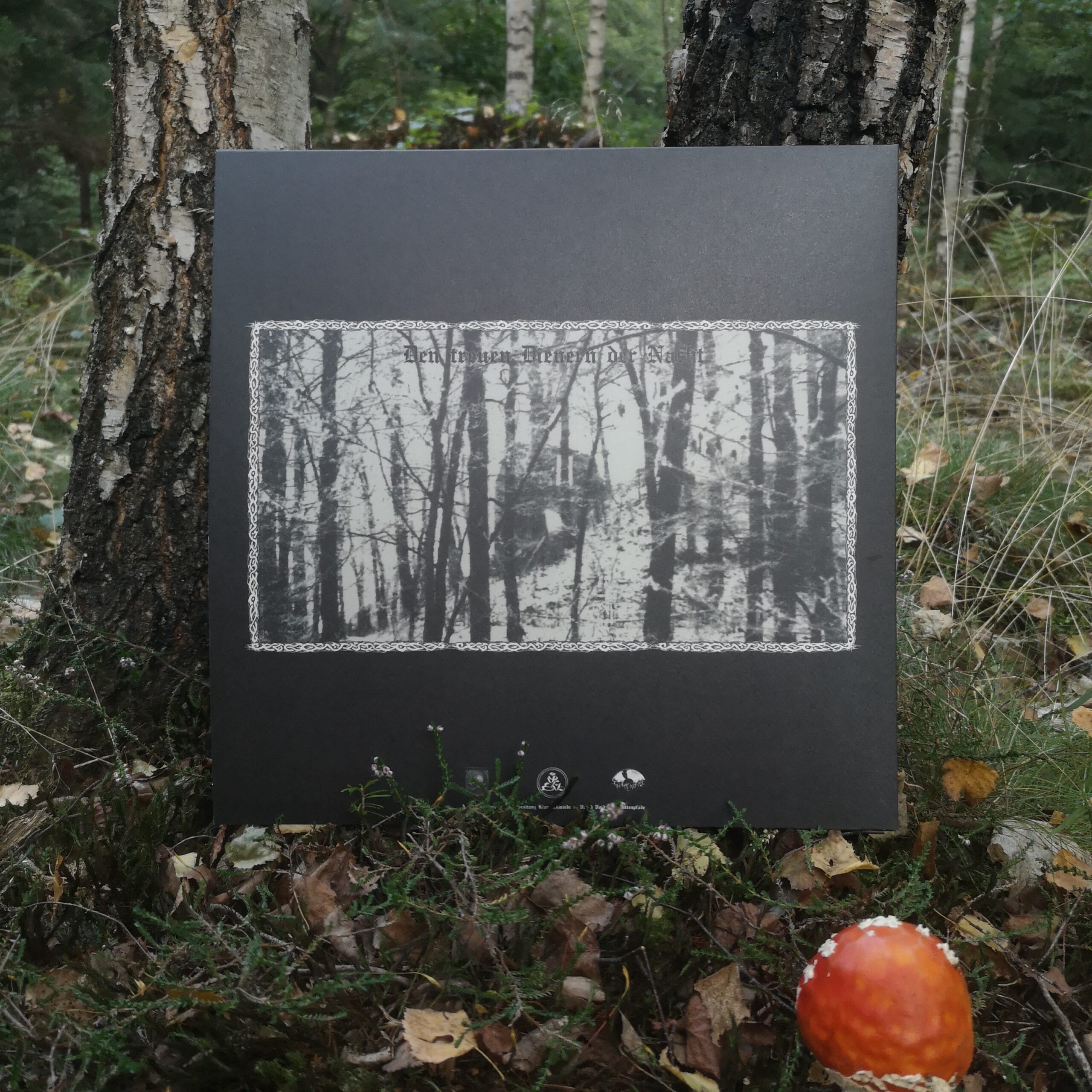 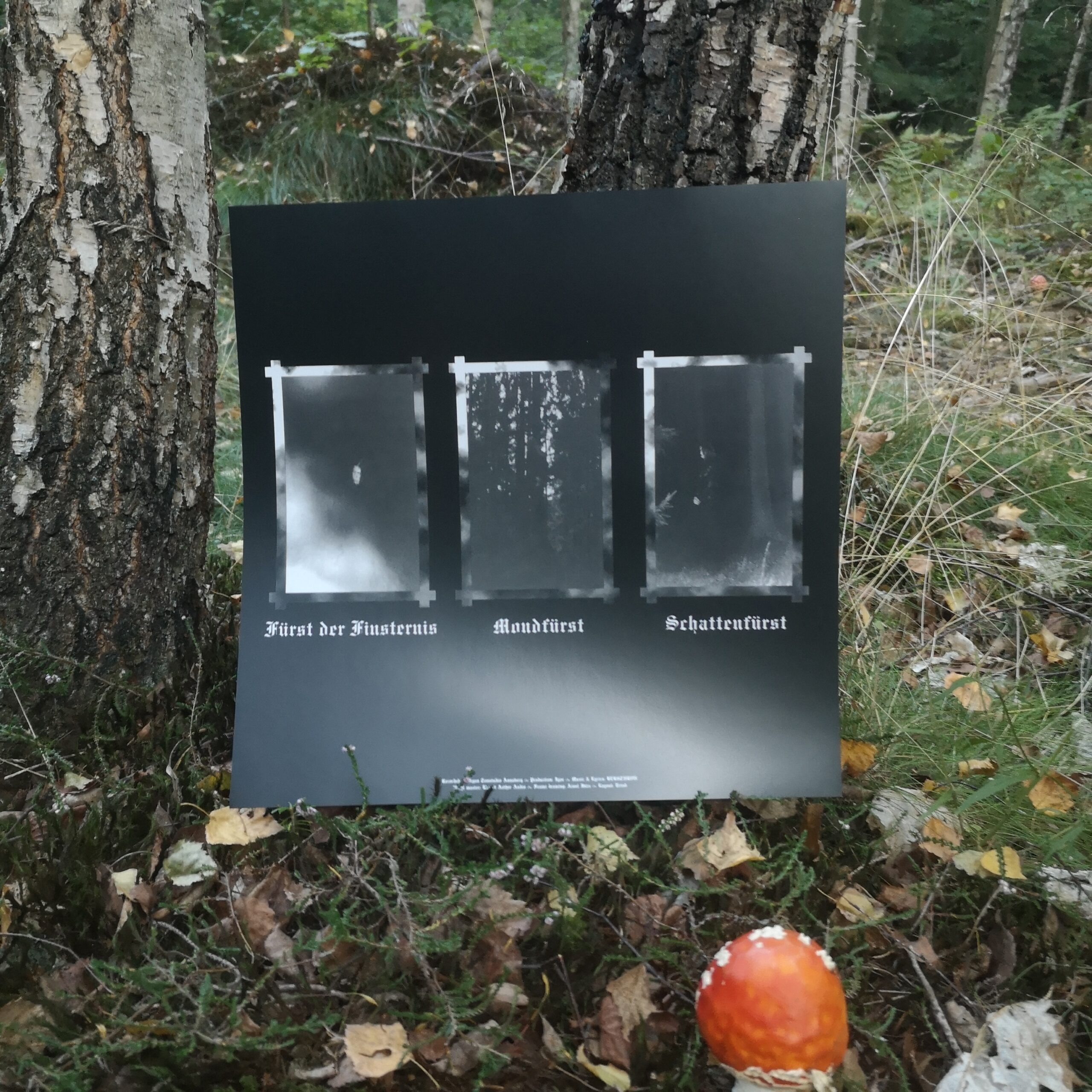 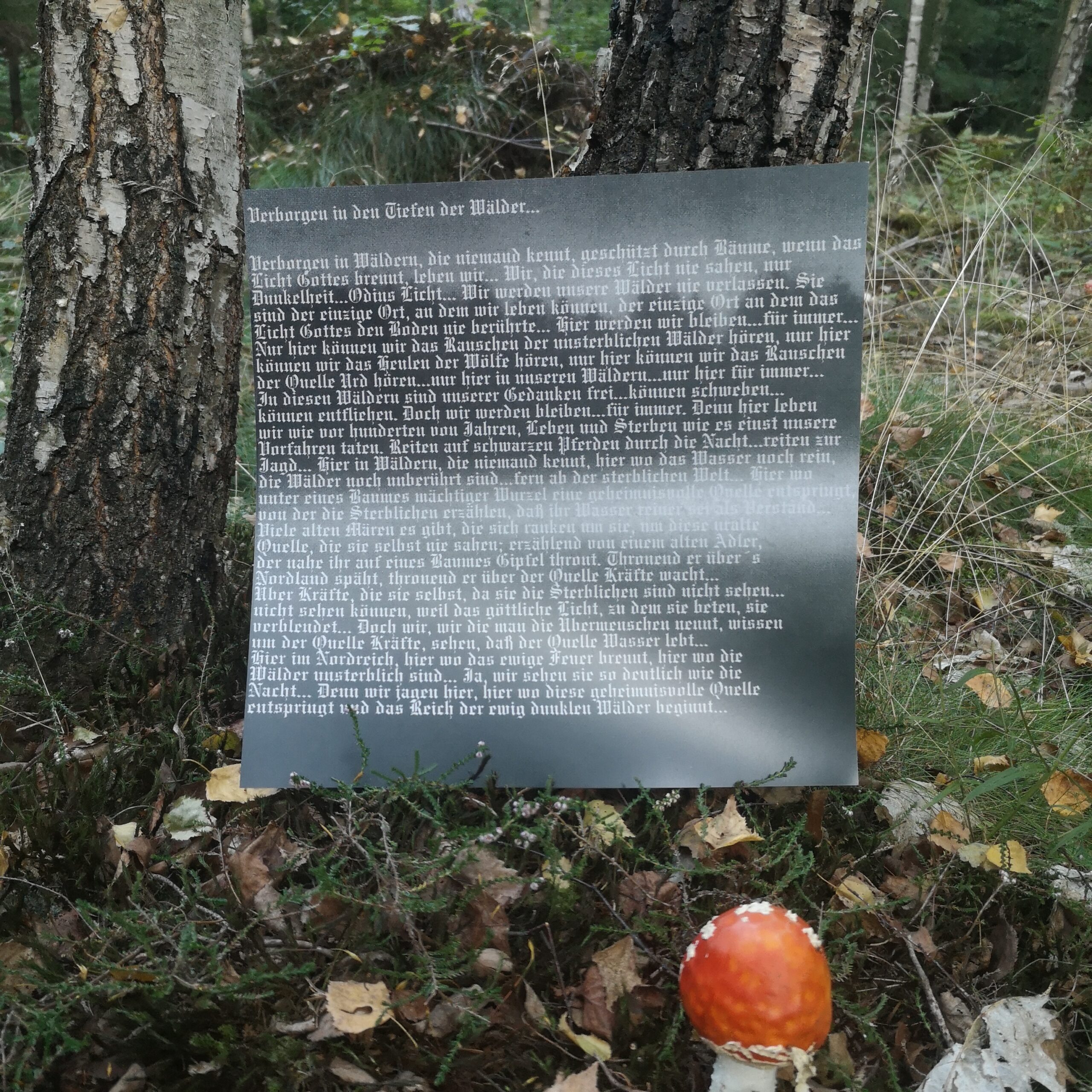 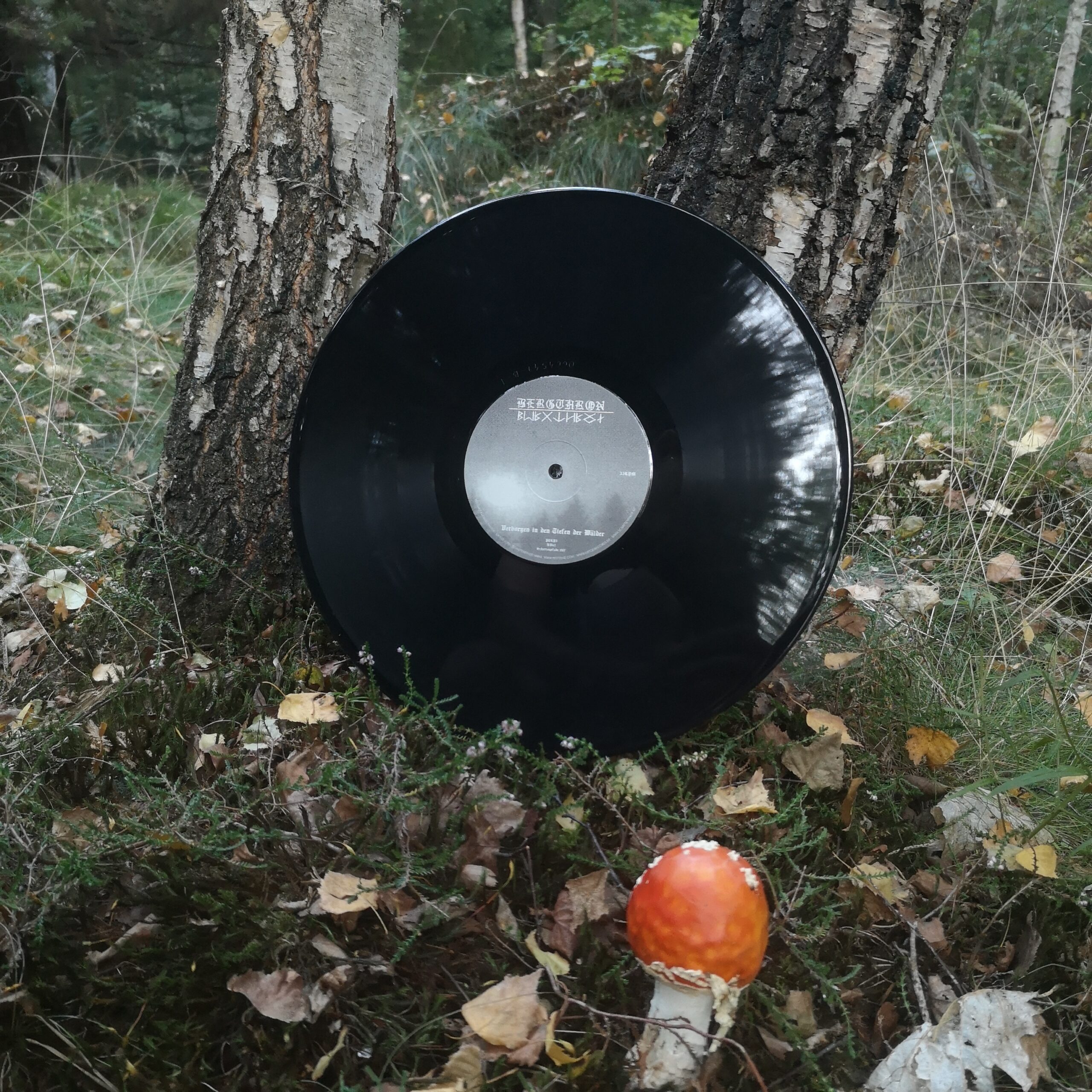