This is a reissue on green vinyl. 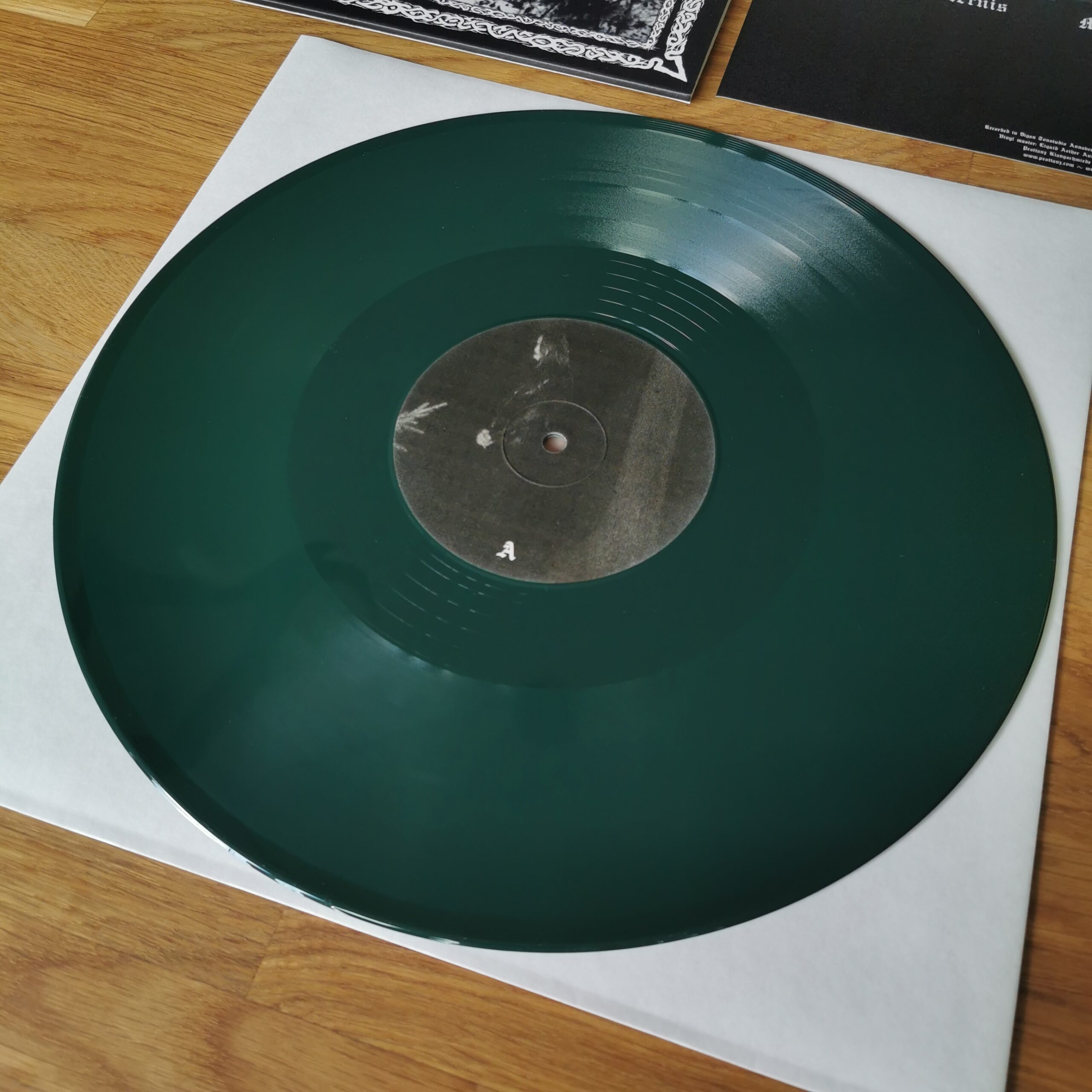