„As you can hear, we were bad musicians – and downright horrible engineers. We knew virtually nothing about instruments and gear. Only that plugging a cheap microphone straight into the inputs of a Tascam 4-track lets us record sound, dry and unprocessed.

Although these demos must be rated far below the early Black Metal masterpieces released at that time, still there are qualities, most primitively captured, missing in today´s counterfeit bands. The atmosphere was dense, we were hungry and smelled blood, the mindset pure and dedicated. The primitive lyrics impulsively scribbled on paper at any time of the night, but from a musical perspective, listen to these samples and you will hear from the first amateurish moment on, we embodied a certain degree of individualism and originality. Like everyone else did back then.

Most importantly, even though we were simple-minded in our approach and starstruck by the sheer satanic genius showcased on the achievements of our colleagues in all parts of the world, still, when we realised something sounded like them, we immediately dropped the very part. The motivation and aim within Black Metal must be conformed and aligned to the sinister essence, the definition of Black Metal, but at all cost, each group´s art must be individual! Even if this means to fail terribly at various attempts. Yet every genuine failure is worth much more than the best copy!

Oldschool means daring, uncompromising, original. Only if the next generation remembers the origins and the values which nurtured this artform, there is a future. Otherwise, let us torch the bridges and burn down the stale copy of what once was.“
T.T.

Released by Avantgarde. To be released around October/November 2020. 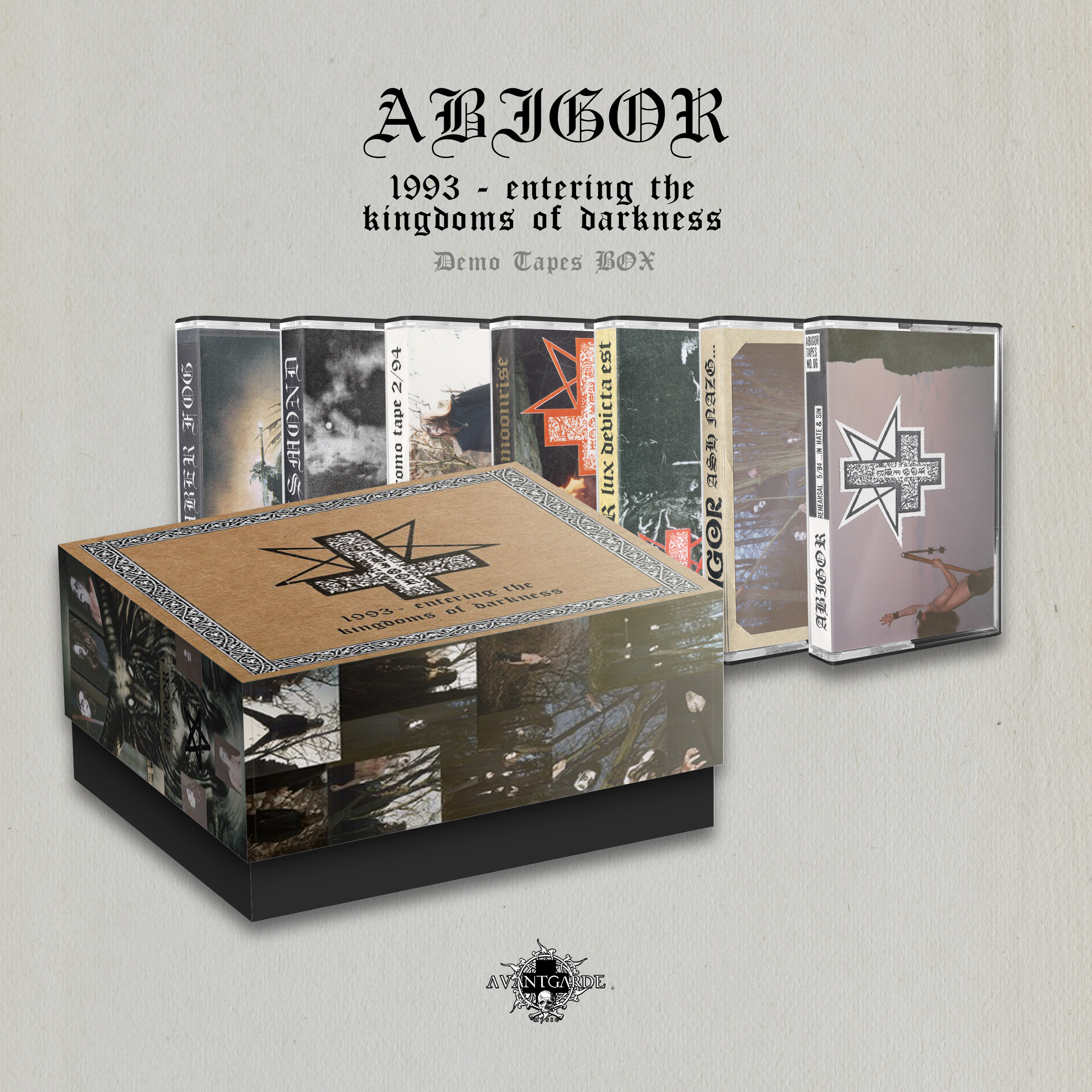 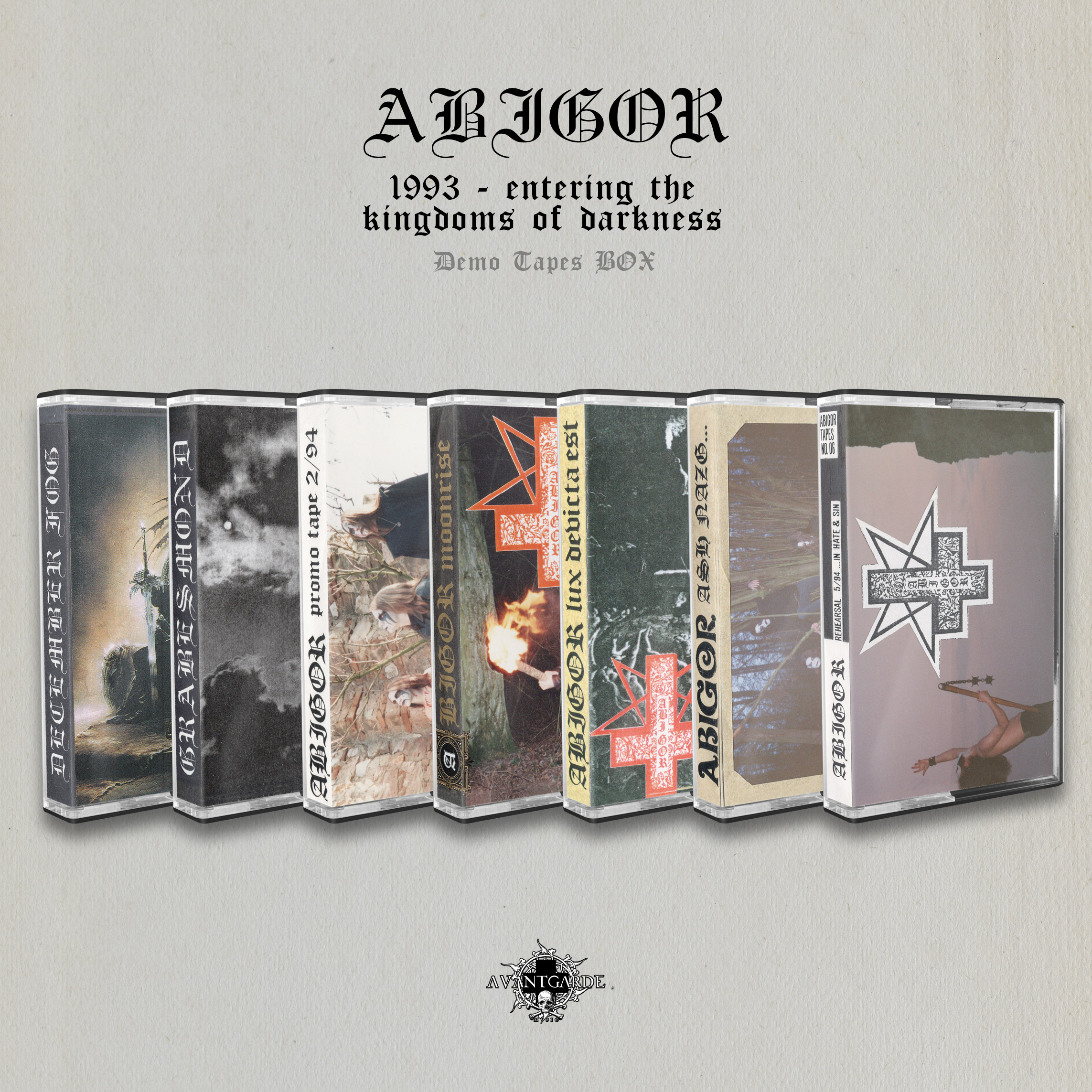 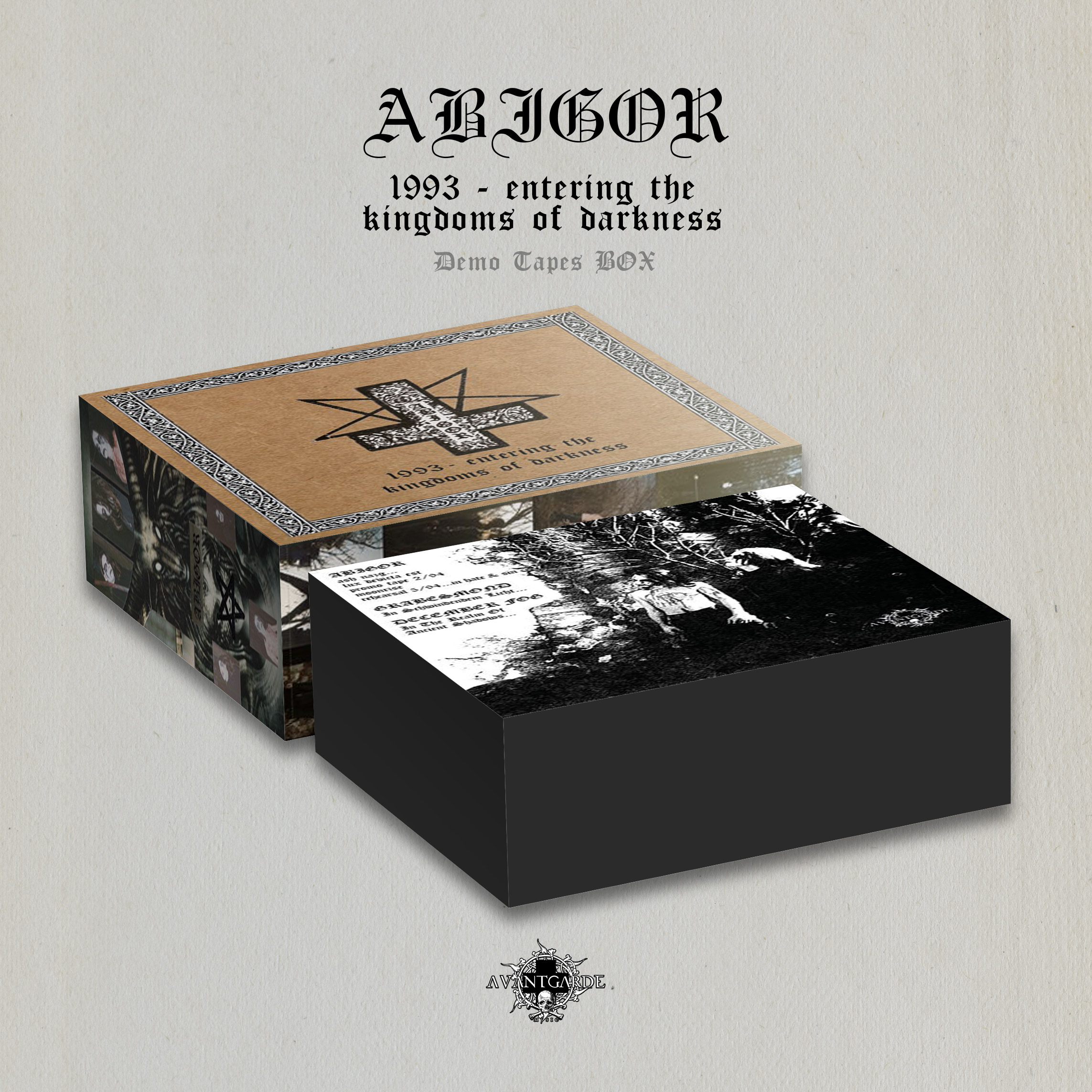 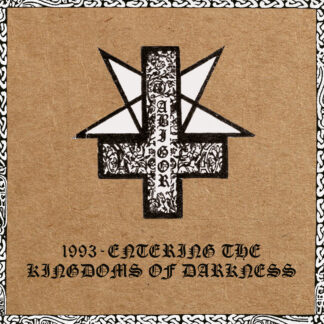