Howling screams of immoral black metal are beating…a true masterpiece similar to old midtempo acts from the 90’s. Aggresive fire, melancholic strings and classic black metal domination will take you into dark and doomed realms of Resonare (lt. to resonate).
Aderlass Kunstverlag and Urtod closed a pact to reissue both demos as vinyl collection.
Accordingly, each side contain one demo (Side A: Aderlass & Side B: Immoralist). This collection is limited to 195 copies. Aderlass Kunstverlag will also handle a special bundle for you (pre order for the bundle starts tomorrow). We will handle only the regular vinyl pressing.

After long preparations, we now want to open the pre order for „The Sign Of The Unholy Baphomet“ 6MC collection by the mighty Mystifier. This collection will contain all obscurities until 1996 as well the demos.
Mystifer had a lot of band member changes in the past, but they always delivered cold and raw darkness. Satanic ceremonies about blood and sacrifices. Conjurations of the Brazilian satanists. Pure glorification of the evil one.
Most of those releases were never available on official music cassette or any kind of MC-repress and some other reissues (on vinyl/CD) had a massive loss of quality and passion regarding audio and visuals. We worked a lot on the cassette layouts to keep the original vinyl/CD layout as good as it gets alive. Unfortunately the „Massacre“ cover will be missed on „Tormenting the Holy Trinity“ to avoid any problems, but we will add both JCards that everyone can follow his own preference.
The box itself will come with a beautiful artwork made by Bryan of BMS illustration. Also here we considered the original drawings to recreate a personal and authentic touch. At this point we like to pay attention to our comrade Bryan.
To get a perfect round off Beelzeebubth and some other maniacs (thanks to Paweł Kaczyński and Peter/Vomitor Blood) provided tons of old photos, zine reviews and interviews to create your own handnumbered prayer book to celebrate this satanic release. The whole box will be limited to 500 copies.

Listen here. Please check the tracklist also at our Bandcamp page. It’s to long to list it here… 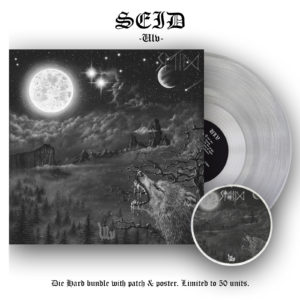 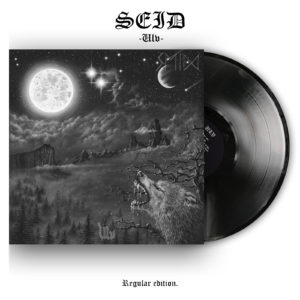 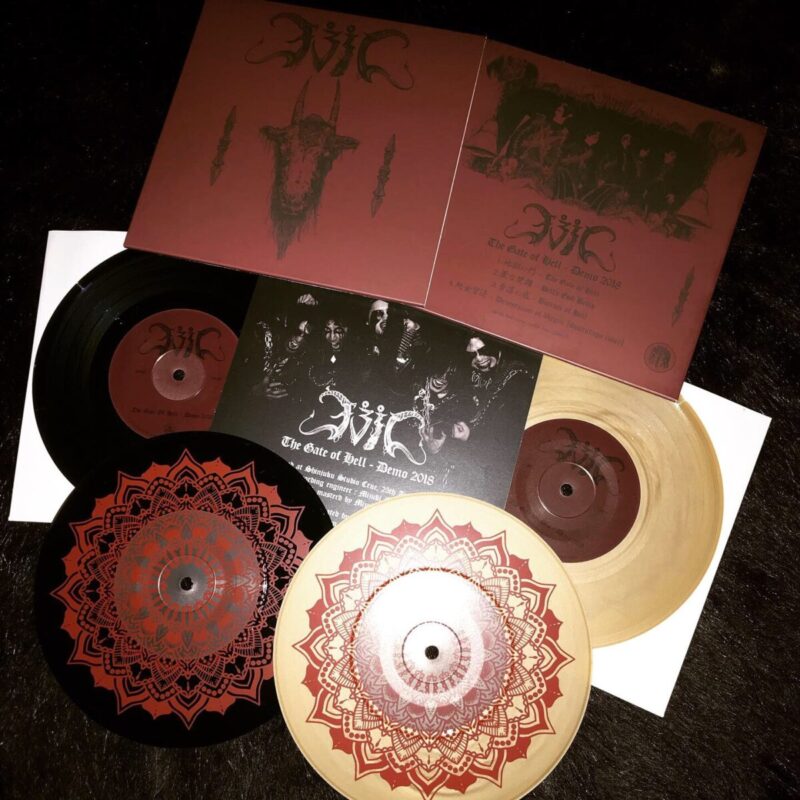 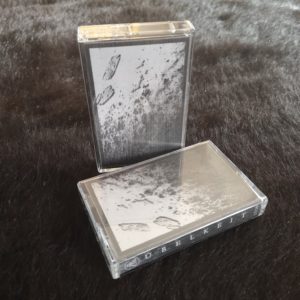 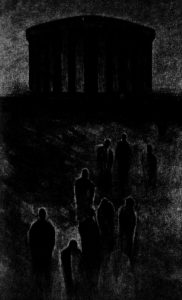 Here we go with a video creation done by undergrounded and SEID. This track is taken from the upcoming full length “ULV” which will be released soon on vinyl through our banner. We like to thank Sebastian D. for his great post-production on this music video (Cut etc…). Ulv will continue the norse saga, where Darkness Shall Fall has ended. And it´s also the next step after the personal closure of Neocrome…